The National Forest Foundation is the official nonprofit partner of the USDA Forest Service. Congress created the National Forest Foundation around the ideals of conservation and education—a space where resources are spread thin by definition. The organization needs to make the most out of its budget but also needs creative ways to break through the noise and educate the general public.

For many nonprofits, developing videos, infographics, and other visual content can seem like an extravagance. Very few of these organizations have the time, resources, or budgets available to invest in one-off marketing initiatives because the risk of a potential flop is too high.

When the National Forest Foundation decided to produce an animated video, Hannah Ettema realized that she would need to maximize her investment. She tackled this goal in three ways: she decided to create a video that would be valuable to multiple audiences, planned a campaign strategy that extended an already-successful initiative, and crafted a concept that would be relevant for years to come. 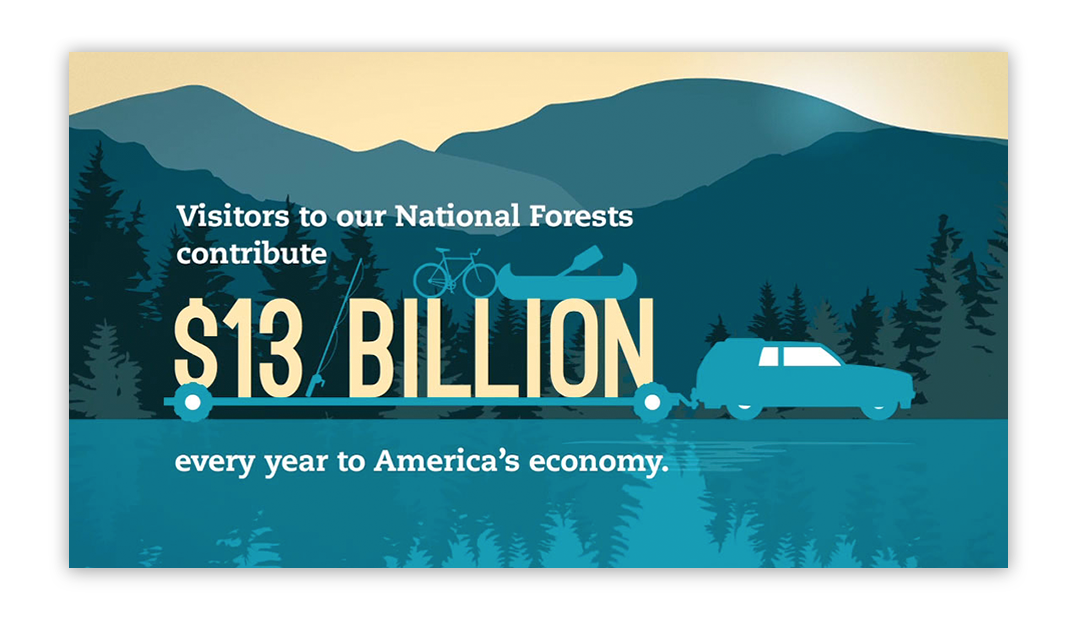 “We often work with corporations, wanting them to get involved with stewarding their public lands, and they often don’t know very much about the national forest system,” says Ettema.

Her team worked with Visually, by ScribbleLive, to develop a video that was designed to be included in emails, pitches, and other forms of communication. It’s a quick one-minute overview that includes the challenges that the national forest system faces and the work that we do. They also wanted to promote the video through social media.

Even with a limited budget, Ettema wasn’t willing to sacrifice quality to cut costs. Instead, she worked with Visually to create more value out of the resources that she did have on hand. Ettem also chose to leverage existing collateral (static infographics) to reinforce branding and build on prior successes. 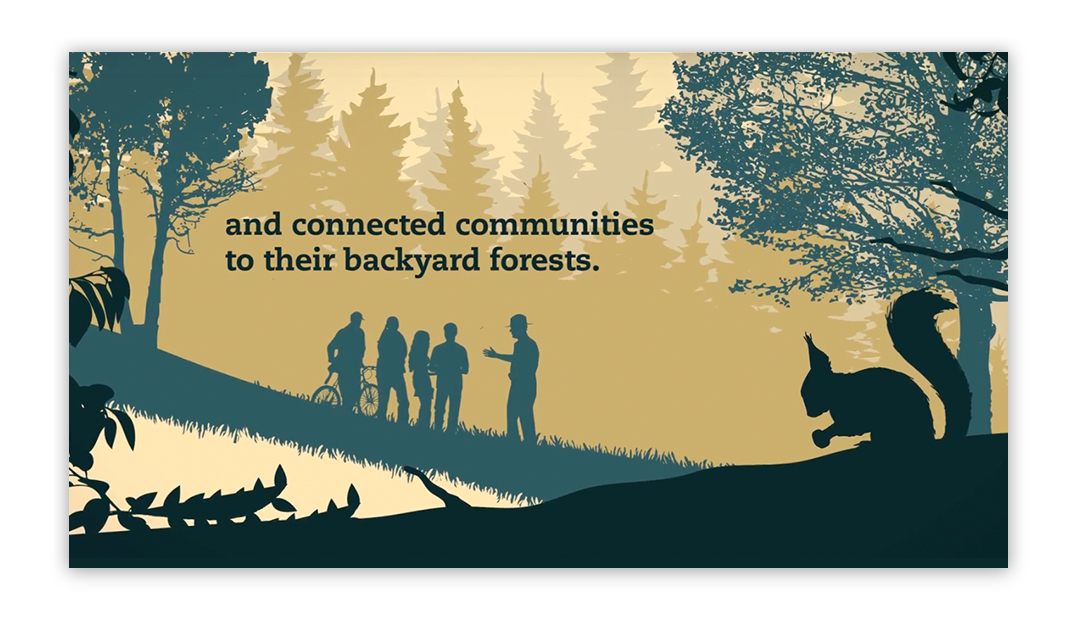 The video has become a staple for the National Forest Foundation, with Ettema sharing it regularly. It’s featured on their YouTube and Vimeo channels, on their homepage, and across custom campaigns.

“It has 27,000 views, which is incredible for us,” Ettema says. “It continues to perform well as we keep sharing it. It’s a great piece of filler content for days when I don’t have anything else to say. We’ll even ask our corporate partners to share it too. We see the view counts continuing to trickle up.” 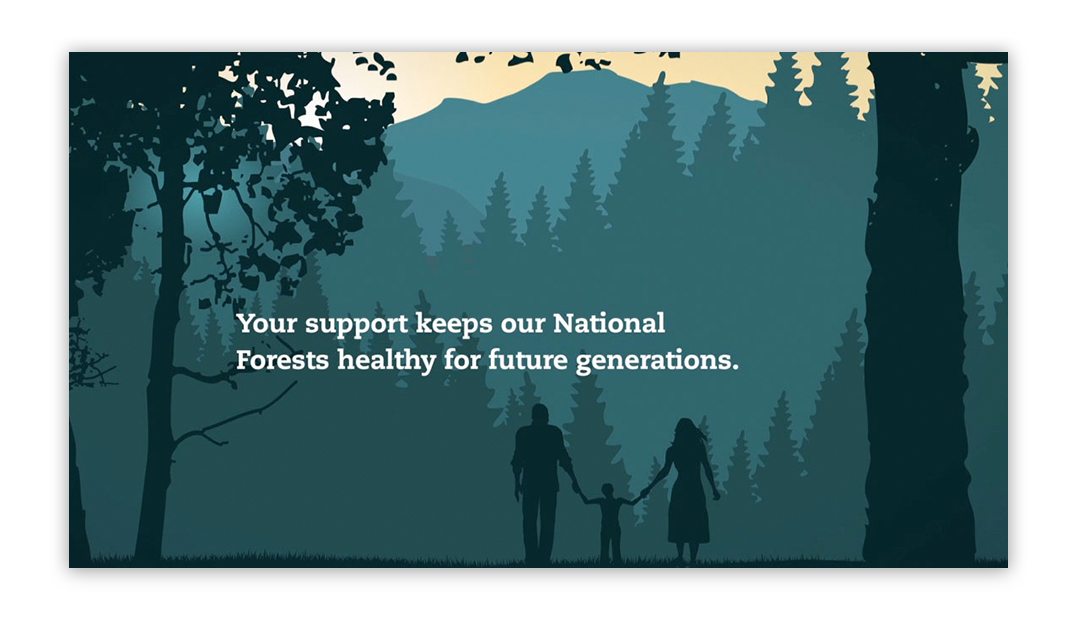 Visually was better than any agency. They stuck with us for the entire duration of making this project happen.
Hannah Ettema
Communications & Development, The National Forest Foundation
All Case Studies